Augusto Monterroso (1921-2003) was most well known for his very short stories.  His story, “The Dinosaur,” is often referred to as the shortest short story in literature.  In Spanish, it has just seven words:

When he awoke, the dinosaur was still there.

Other stories, like “The Eclipse” are a bit longer.

Monterroso wrote the “Decálogo del Escritor,” “The Writer’s Decalogue,” which actually has twelve rules.  I have translated it below:

First.  When you have something to say, say it.  When you don’t, say it as well.  Write always.

Second.  Don’t write for your contemporaries and even less, as many do, for your ancestors.  Write for posterity, when you will doubtlessly be famous, because it is well known that posterity is always fair.

Third.  Under no circumstances forget the celebrated dictum: “in literature nothing is written.”

Fifth.  Even though it may not seem like it, writing is an art; being a writer is being an artist, like the trapeze artist, or the fighter par excellence, the one who fights with language; you must practice for this fight day and night.

Sixth.  Take advantage of disadvantages like insomnia, prison, or poverty; the first made Baudelaire, the second made Pellico, and the third made all of your writer friends.  Avoid sleeping like Homer, the tranquil life of Byron, or earning as much as Bloy.

Seventh.  Don’t pursue success.  Success destroyed Cervantes, who was a good novelist up to Don Quixote.  Even though success is always inevitable, try to shoot for failure from time to time, to sadden your friends.

Eighth.  Acquire an intelligent audience, which is easier to find among the rich and powerful.  In this way you will never lack for the understanding and stimulus that comes from only these two sources.

Eleventh.  Don’t forget your readers’ feelings.  As a rule, feelings are the best thing they have to offer; unlike you, who has no feelings, otherwise you would not be trying to become a writer.

Twelfth.  Again with the reader.  The better you write, the more readers you will have; while you give them increasingly refined pieces, a larger number of people will appreciate your creations; if you write for the masses you will never be popular and nobody will try to touch your clothing on the street, or point at you in the supermarket.

* The author gives the writer the option of discarding two of these statements and keep the remaining ten. 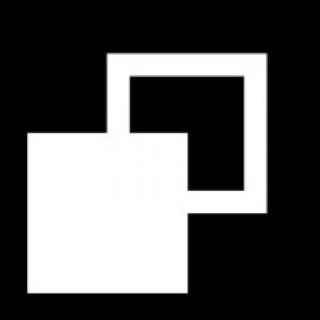